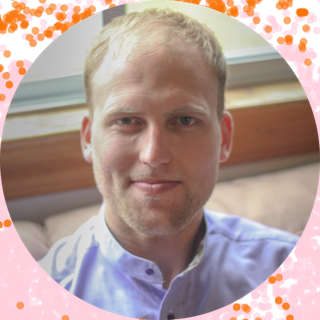 Recommendation engines are everywhere. They let Netflix suggest shows you might want to watch. They let Spotify build you a personalised playlist of music you will probably like. They turn your smartphone into a source of endless hilarity and mirth. And, of course, there’s IBM’s Watson, recommending all sorts of “interesting” new recipes. As part of his PhD project on machine learning, Jaan Altosaar decided to use a new mathematical technique to build his own recipe recommendation engine.

The technique is similar to the kind of natural language processing that powers predictive text on a phone, and one of the attractions of using food instead of English is that there are only 2000–3000 ingredients to worry about, instead of more than 150,000 words.

The results so far are fun and intriguing, and can only get better.

Perhaps you’ve heard about IBM’s giant Watson computer, which dispenses ingredient advice and novel recipes. Jaan Altosaar, a PhD candidate at Princeton University, is working on a recipe recommendation engine that anyone can use.