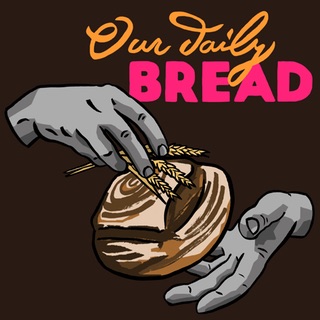 Our Daily Bread was a daily contribution to the Dog Days of Podcasting. This page collects those episodes and others on bread and wheat.

Everything old is new again. This is a little thing that will take you to a random microcaster.