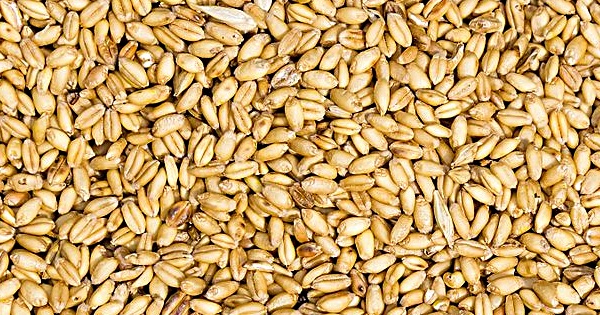 Modern bread wheat contains more than five times more DNA than people, in a much more complicated arrangement. As a result, it has taken a fair old while to decode wheat’s genome. Having done so, though, the DNA confirms what plant scientists have long suspected — that bread wheat is the result of two separate occasions on which an ancestor of wheat crossed with a goat grass. The DNA also tells us when those crosses might have happened.

How, and when, did modern wheat arise from its the wild ancestors?