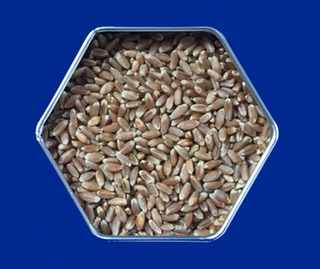 Seed saving and plant breeding are two areas that I find particularly interesting. I’ve tried here to gether some of the episodes that address those concerns directly.

p.s. These episodes are actually only a small part of my work on seeds and breeding. Sometimes, for example, I have not been able to record audio, so I write it up, as I did when I interviewed Jack Kloppenburg about the Open Source Seed Initiative. There’s a lot more out there.