Norman Borlaug won the Nobel Peace Prize in 1970 for his work as a wheat breeder. The disease-resistant, dwarf wheats that he developed were the foundation of the Green Revolution, banishing global famine and turning India into a food-exporting nation. Many people have hailed Borlaug as a saint, a saviour of humanity. Others have blamed him for everything that is wrong with the modern global food system. The truth, naturally, lies somewhere in between, which is brought out in a new documentary about Borlaug and his work.

The documentary airs on PBS in the United States next week. I got the chance to see a preview and to talk to Rob Rapley, the writer, director and producer. 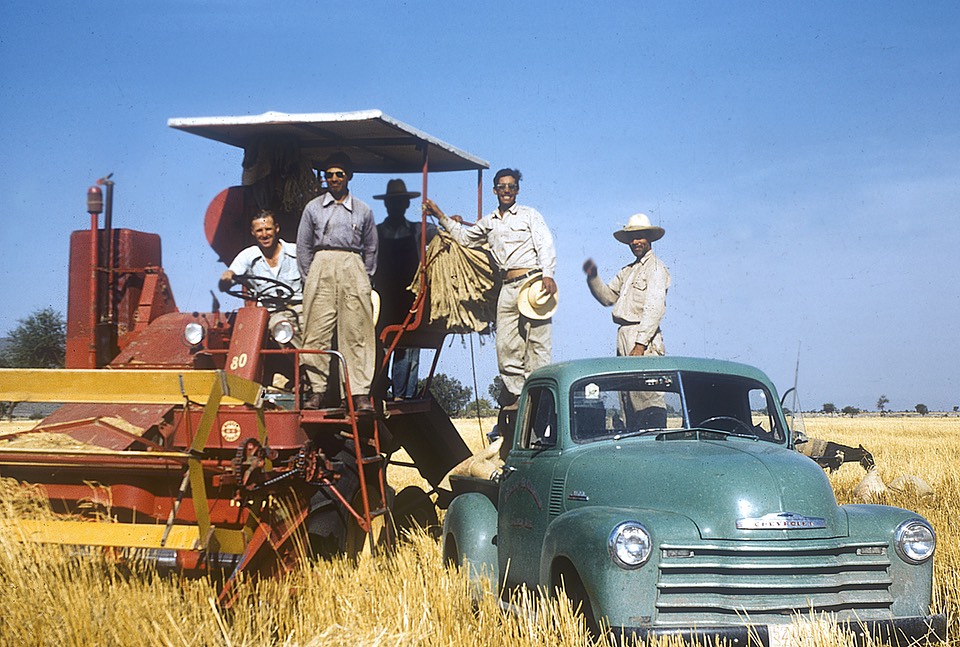 As our conversation makes clear, I hope, Borlaug never really imagined he was improving the lot of small subsistence farmers. If he wanted to do that, he would not have been working on wheat. But he was very clear that all he had done was to buy us time. This is what he said in his Nobel Lecture in December 1970:

The green revolution has won a temporary success in man’s war against hunger and deprivation; it has given man a breathing space. If fully implemented, the revolution can provide sufficient food for sustenance during the next three decades. But the frightening power of human reproduction must also be curbed; otherwise the success of the green revolution will be ephemeral only.

He also said “I believe it is far better for mankind to be struggling with new problems caused by abundance rather than with the old problem of famine”.

My fear is that we have done neither. We have not used the time bought us by Borlaug and the Green Revolution wisely, nor have we any idea what to do with the abundance.

Norman Borlaug gave birth to the Green Revolution, with little thought for the unintended consequences of his work.