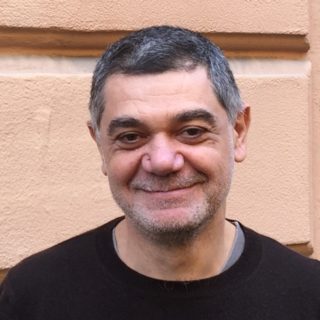 Meat is once again a central topic in nutrition, sustainability, health and capitalism. Points pro and con fly back and forth with no resolution in sight, not surprising given the doctrinaire nature of the discussion. I know where I personally stand, but I also want to try and understand why it is that people feel so much more strongly about meat than about any other element of the diet. That’s why I was very glad to meet Francesco Buscemi last year, and to persuade him to talk to me about his research on the many meanings of meat.

Francesco’s aside about Winston Churchill was sufficiently intriguing to send me searching. What Churchill wrote was

We shall escape the absurdity of growing a whole chicken in order to eat the breast or wing, by growing these parts separately under a suitable medium.

The quotation is apparently well-loved by anti-meat campaigners, but was unknown to me. It appears in an essay called Fifty years hence that was published first in Maclean’s magazine in November 1931 and then in many other places, with minor edits. The version easiest to find online is in Popular Mechanics a few months later, somewhat more adventurous in some of its predictions. The chicken quote precedes other prognostications on the same subject.

Synthetic food will, of course, also be used in the future. Nor need the pleasures of the table be banished. That gloomy Utopia of tabloid meals need never be invaded. The new foods will be practically indistinguishable from the natural products from the outset, and any changes will be so gradual as to escape observation.

Tabloid, here, is used in the sense of a small, concentrated dose, and I’m surprised it isn’t capitalised, being a brand name trade-marked by the Burroughs & Wellcome drug company. Would Winston have embraced a meat-free vegan chicken drumstick? Are the new foods “indistinguishable”? I have my doubts, but what’s an out of work jobbing journalist to do? 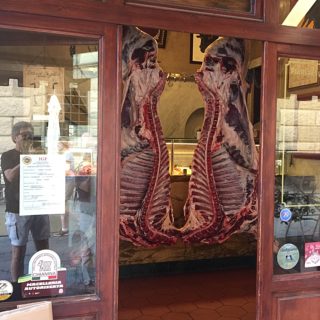 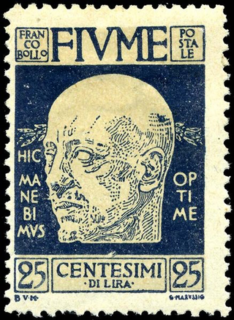 Aside from Churchill, the other fascinating byway down which Francesco’s book beckoned me was the Regency of Fiume, established by the poet Gabriele d’Annunzio in 1920. You can find a fair bit of information in Wikipedia and elsewhere. I haven’t explored all that much, but it does seem that d’Annunzio created a forerunner of facism and hippy communes.

The Writer, Seducer, Aviator, Proto-Fascist, Megalomaniac Prince Who Shaped Modern Italy is great fun and gives some of the flavour of the man.

Meat exercises the imagination in a way no other food can match. Some people have always wanted to ban carnivory. For others it is an essential fuel. And now, meat is central to nutrition, sustainability, health and capitalism. What does meat mean?