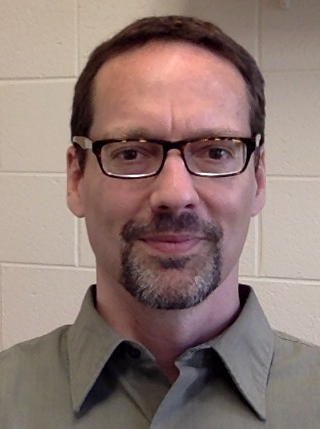 It came as quite a shock to me to discover that a couple of my favourite craft beers in America were nothing of the sort. Both are brewed by behemoths. That’s just one of the revelations in a recent study by Phil Howard, Associate Professor of rural sustainability at Michigan State University. He’s probably done more than anyone to uncover the ownership relationships offering what looks like a mind-numbing assortment of brands.

In most sectors, from seeds to prepared organic meals, very few companies lie behind that cornucopia of apparent choice. In addition to charting trends in patterns of ownership, Howard also explains some of the ways in which the concentration of power hurts both ends of the chain, those who grow ingredients and we who eat and drink.

The number of firms that own the food brands you see is much smaller than you think. That's not good for consumers or suppliers.