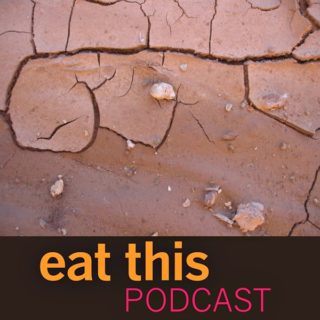 As a young biology student, one of the things I and my classmates worried about was population. You didn’t need to be a mathematical whizz to understand the force of Thomas Malthus’ argument in An Essay on the Principle of Population, even if you didn’t agree with the methods he proposed for dealing with it. Firebrands like Paul Ehrlich whipped us up, and Limits to Growth from the Club of Rome provided food for thought as we contemplated future famines. And then, just like that, population vanished as a suitable subject for conversation.

A textual analysis of loads of published works on how to feed the world confirms this impression. The number dealing with population becomes vanishingly small, even while those about increasing production just keep going up. A conversation with one of the paper’s authors, Giangiacomo Bravo of Linnaeus University in Sweden, prompted me to look back at some of the history.

These days, population is barely considered as a factor in food security. That doesn’t mean the problem is solved.