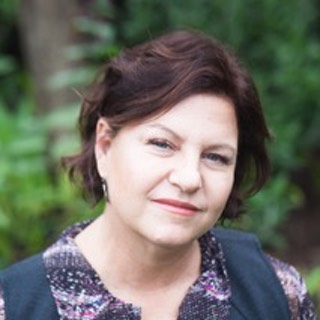 Erika Rappaport’s study of tea meticulously documents the many ways in which tea, as it became one of the first global commodities, was responsible for so many aspects of modern life. In the course of our conversation, it became obvious that there is no single reason why the Brits turned to tea. They were drinking roughly equal amounts of tea and coffee to begin with, long before coffee leaf rust arrived in Ceylon, but it was mostly Chinese tea. When the British East India Company decided to try their hand growing tea in Assam, they came up against one big problem: back home, nobody much liked the taste of Indian tea. Persuading them to change their minds was a massive undertaking involving racist rhetoric, fearmongering, and little glimpses of heaven on earth. And it worked. 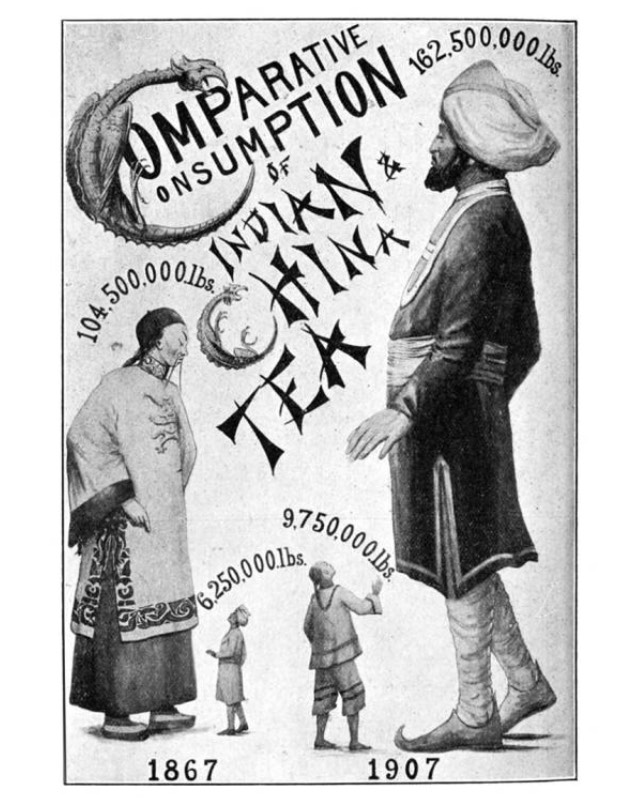