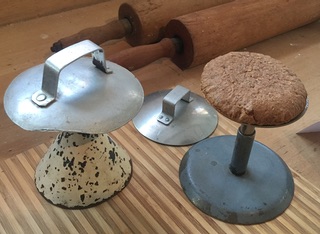 Nürnberg, or Nuremberg if you want to avoid umlauts, means different things to different people. Indeed it means different things to a single person: me. There’s all the nasty stuff, and then there are the artists, the composers and, first and foremost – the cookies. Lots of things call themselves lebkuchen, but the ones from Nuremberg are the only ones with a protected geographical indication. They are one of the high spots of German festive baking, but one that I have never attempted myself. 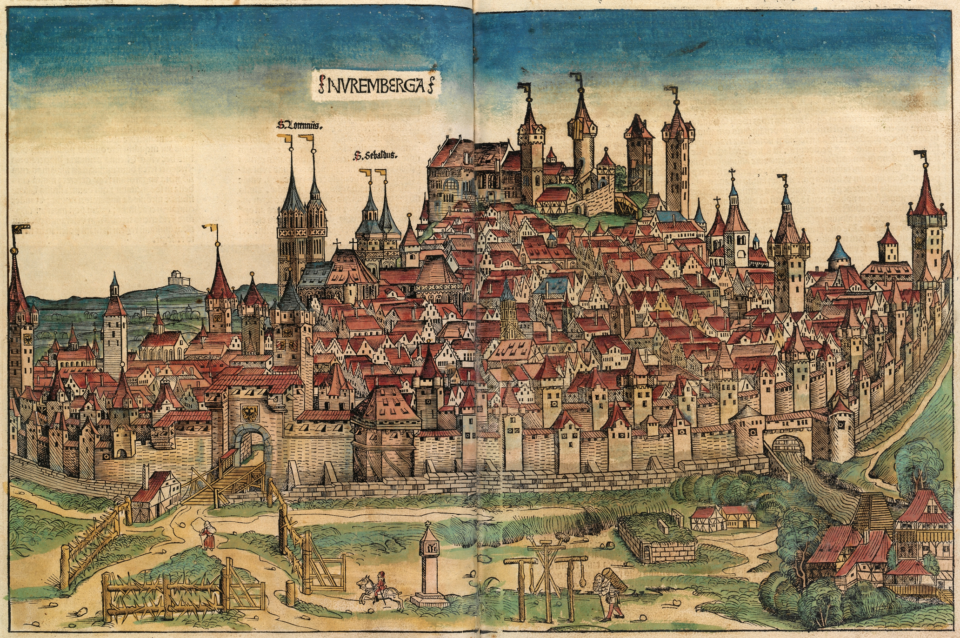 For ages, I have wanted to know what makes Nuremberger lebkuchen so special, but the first time I visited the city it was springtime and all the traditional lebucken shops were, quite properly, closed. My second visit was last October, in the full flood of lebkuchen season, and I was incredibly lucky that the person I was going to see happened to know of someone he called “a lebkuchen superstar”.

What makes the lebkuchen from Nürnberg so special?