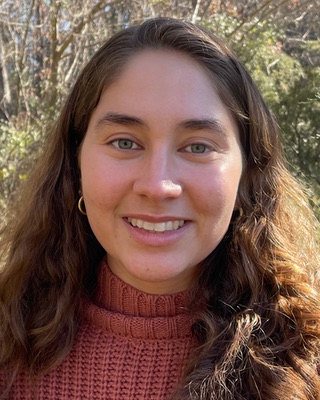 Perhaps unsurprisingly, barbecue restaurants have featured in two really important decisions of the US Supreme Court. Katzenbach v. McClung held that Ollie’s Barbecue in Birmingham, Alabama, despite being a minuscule mom and pop operation, was nevertheless subject to the Civil Rights Act and could not deny table service on the basis of race. Newman v. Piggie Park Enterprises, in addition to denying the owner’s racist justification that “his religious beliefs compel him to oppose any integration of the races whatever,” also established that plaintiffs in civil rights cases were entitled to recover their legal fees if successful. Ollie’s, apart from a brief later renaissance, closed in 2001. Piggie Park is still going strong, still claiming to be the World’s Best Bar-B-Q.

Maurice Bessinger — the man who started Piggie Park — was an out-and-out racist. His sons, who run the business now, have to contend with that legacy. But they don’t seem willing to confront it.

Gabriela Glueck, a graduate student at Duke University’s Center for Documentary Studies, offered me her story on Piggie Park. I was delighted to accept.

“The corollary to white innocence is white passivity, the feeling that what one’s ancestors did was so messed up that it couldn’t possibly make a difference where one eats a barbecue sandwich.”