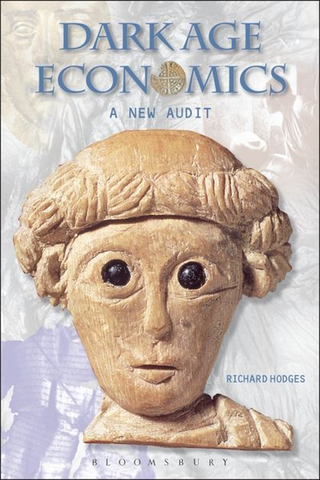 The Dark Ages ran for about 400 years, from around the fall of the Roman Empire, in the middle of the 6th century, to around the 10th or 11th centuries. It was dark because the light of Rome had been extinguished, while that of the Renaissance had not yet burst into flame. And it was supposed to be a time when the culture and economy of Europe slumped. Peasants in scattered rural settlements scratched out a living in ignorance and obscurity. Recent archaeological excavations, however, have changed the way people look at the Dark Ages.

There is a lot more I would have liked to go into; the spread of the plough, animal breeding, the wool economy. I confess I find this sort of thing very beguiling, and I hope you do too. Maybe another time.