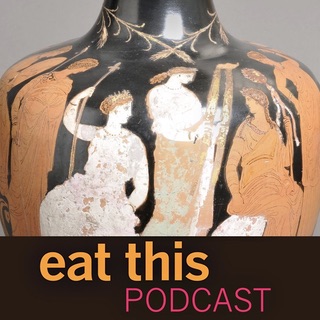 Many people take the myth of Demeter — Ceres in Latin — and her daughter Persephone to be just a metaphor for the annual cycle of planting and harvesting. It is, but there may be more to it than that. Why else would it be worth scaring participants in the Eleusinian Mysteries into saying absolutely nothing about what went on during these initiation rites into the cult of Demeter and Persephone?

Maybe the story hides a secret so valuable that it was worth protecting.

Elucidating the Eleusinian Mysteries is one small element in Scott Reynolds Nelson’s new book, Oceans of Grain. It looks at the many, many ways in which wheat and human history intertwine, which he’s been working on for years. It was finally published on 22 February this year.

Today, what the story of Persephone is really about. And over the next three weeks, Scott Nelson and I will be talking about how wheat has influenced human affairs, as it is still doing today.

Why did the participants in the Eleusinian Mysteries leave no trace of what it was about?