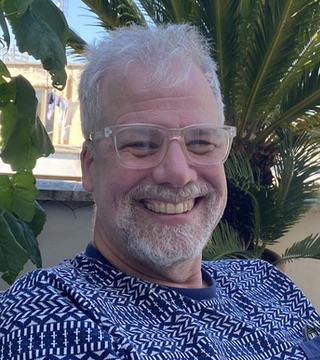 Cereals provide their offspring with a long-lived supply of energy to power the first growth spurt of the seed. Thousands of years ago, people discovered that they could steal some of the seeds to power their own growth, taking advantage of the storability of seeds to move the food from where it grew to where it might be eaten. Wheat, the pre-eminent cereal, moved along routes that were ancient before the Greek empire, carried, probably, by ox-drawn carts and guided along these black paths by people remembered in Ukraine today as chumaki.

In this episode, Scott Nelson, author of Oceans of Grain, tells me about the various ways in which the ability to move wheat more efficiently changed world history, geography and economics, for starters. 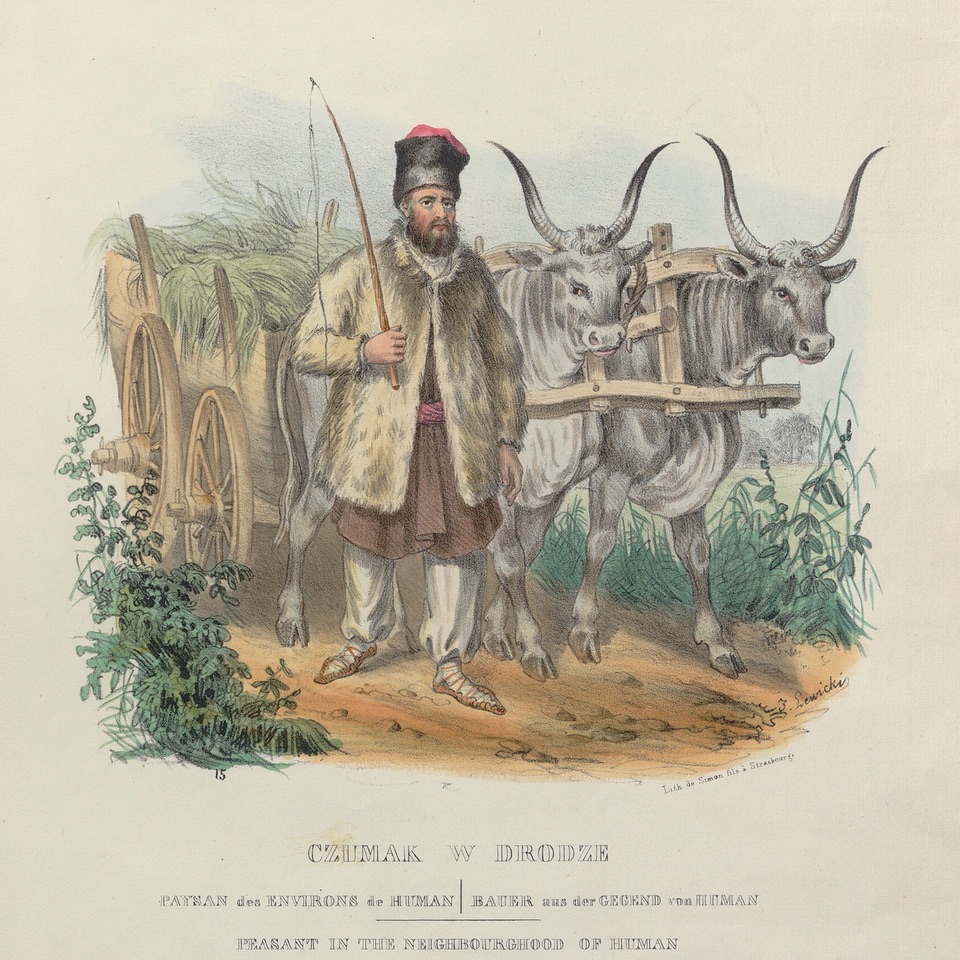