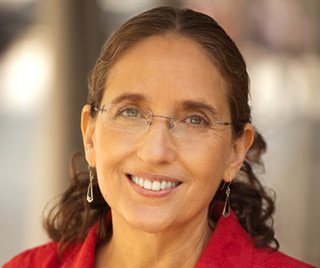 How should we measure what farms produce? The answer drives some pretty important trends. For the past 60 years and more, the key metric has been yield – tonnes per hectare or equivalent. And it has resulted in extraordinary improvements in productivity, at least as measured by yield, and at least for some crops. Over the past 60 years, the productivity of the three major cereals – wheat, rice and maize – has gone up 3.2 times, more than keeping up with the 2.3-times increase in population. And the total production of those three has gone up from 66 per cent of all cereals to 79 percent over the same period. Largely as a result, we no longer see the same large-scale famines that we used to.

Yield, however, isn’t everything. Nor are calories, which some people have embraced as a better measure than yield. The world produces enough calories for everyone (ignoring for now the fact that there are problems with distribution) but calories are not enough.

As Ruth DeFreis says in the podcast, “If calories were everything, why would we have a billion iron-deficient people?”

Ruth and her co-authors have come up with an alternative measure, nutritional yield: “The number of adults who would be able to obtain 100% of their recommended DRI [dietary reference intake] of different nutrients for 1 year from a food item produced annually on one hectare”.

To me, this makes intuitive sense. Food – as opposed to, say, biofuel – is for nourishing people, not powering machines. So of course there’s more to it than calories. I’ve tried saying as much to pundits gung-ho for yield or calories, even before I read the paper, but with no great success. So when the topic came up again I jumped at the opportunity to speak to the lead author.