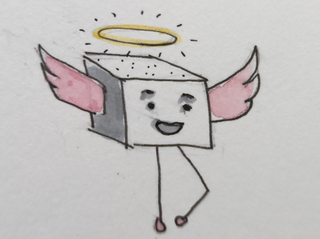 Before I read Christopher Emsden’s book Sweetness and Light: Why the demonization of sugar does not make sense I had no idea that the statistical correlation of air pollution and the epidemic of “diabesity” was stronger than the correlation with sugar. Or that among the indigenous people of Canada, those who still spoke their tribal language have far lower incidence of type 2 diabetes and obesity than those who have mostly lost their language.

Does that let sugar off the hook as a dietary demon? There’s no doubt that as a potent source of calories, sugar can be a problem. But as a specifically toxic substance, as many authors have claimed? Emsden makes a good case that there is more to blame for society’s dietary woes than pure, white and deadly sugar.

Personally, I’m not convinced there’s anything worse about sugar than that it packs a lot of calories into a small volume – but then so does peanut butter, even without added sugar.