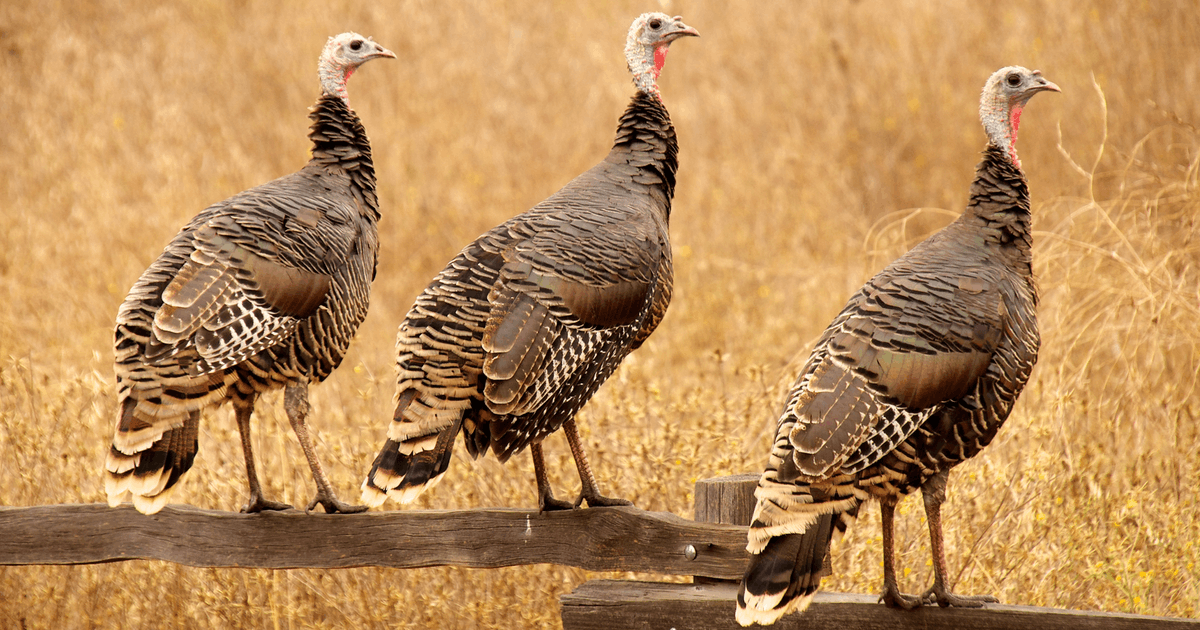 I am extremely grateful to Tom Nealon for giving me a reason this year not to republish my previous podcasts about turkey and Thanksgiving. He has written a choice round-up of many things turkey that is bound to lift the gloom that sometimes hangs over leftovers.

Who hasn’t spent Thanksgiving deep in self-recrimination for ruining the turkey that they spent all day lovingly basting? Cursing its very existence, making pale lumpy gravy, doubling down on the horror and shame? How many doomed holiday seasons have been kicked off with a dry turkey, bad stuffing, shitty mashed potatoes? Who among us hasn’t been rendered impotent by too much dry turkey — rendered incapable by tryptophan, bourbon and self-loathing. But the Aztecs knew something that we don’t — they had a turkey secret…

That secret, and many more, in Tom’s piece.

I know, too, as a solo podcaster, that I must not ignore this opportunity for self-promotion (or marketing) so:

As for our celebrations, for the second year in a row we went with beef cheeks stracotto, and all present agreed: All Hail a new Thanksgiving tradition.

"Turkey wattle was ground, mixed with chocolate, and fed to the enemies of the Aztecs because it was believed to cause impotence."