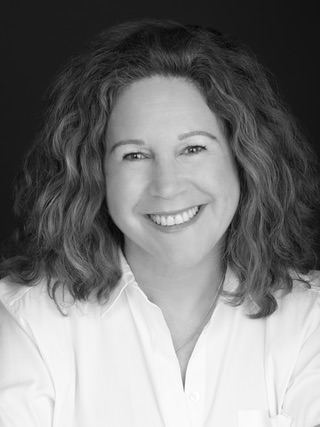 The story is that way back when, Neolithic people discovered that they could eat milk that had gone sour with impunity, even though ordinary milk upset their digestion. The sour milk allowed them to get the nutritional benefit of milk, and also favoured anyone who could actually tolerate a little lactose. And thus was the culture of yoghurt born, helping those Neolithic farmers to move into northern Europe. Fast forward 10,000 years or thereabouts, and the bacteria that soured milk were held to be responsible for the extreme longevity of Bulgarian peasants. That theory gave birth to a craze for Lactobacillus bulgaricus, as it was known, and yoghurt.

All this and more I learned from Yoghurt: A Global History, a recent book by June Hersh. What I still don’t know is why those Neolithic people were even trying to drink milk, if it upset their stomachs. They were keeping sheep and goats, sure, but why were they milking them?

Yoghurt is good for you, no doubt about that, although it probably will not confer eternal life.