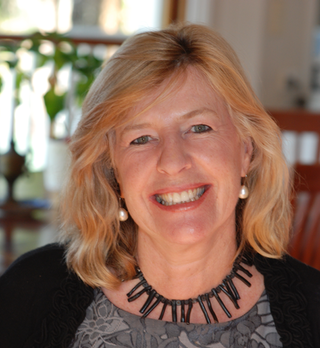 No country has solved the problem of how to ensure that all of its people have enough safe, nutritious food to eat year round, and the variety of approaches is both bewildering and informative. Australia, for example, has a welfare system that doesn’t make any specific provision for food. But it does exempt certain healthier foods – such as fruit and veg, bread, fresh meat, milk and eggs – from the Good and Services Tax. That makes them cheaper than they might otherwise be, a sort of thin subsidy. And yet, Australians prefer to spend more to eat an unhealthy diet. They devote almost 60 cents of every dollar they spend on food to unhealthy stuff.

What’s going on? Professor Amanda Lee looked at the cost of what Australians actually eat, based on a large survey, compared to the cost of the country’s national guide to healthy eating. The results were pretty surprising, so surprising that for a while journals refused to publish. Less of a surprise, perhaps, was that people give the answers they think researchers want to hear: among the poorest communities, fully a quarter of the calories actually consumed are missing from reports, and people say they eat eight times more fruit and veg than they actually do.

Australians devote almost 60 cents of every dollar they spend on food to unhealthy stuff. They could eat better for less money, but "affordable luxuries" get in the way.