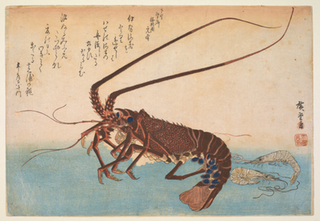 I’m fascinated by Japanese food, but from a position of profound ignorance. I’ve never been there and I’ve never having eaten anything I could definitely say was “genuine,” aside from a wasabi chocolate cake baked by a Japanese friend. So the opportunity to talk to a Westerner living in Japan was one I leaped at. Jason Irwin is a Canadian who has been helping people in Japan learn English for the past seven years. He’s not in a big city, and he is part of a Japanese family, so he probably has a better understanding than many. He’s also leaving Japan soon. Time, obviously, to talk.

As I mention in the podcast outro, I still find it rather remarkable that I can be online friends with a Canadian living in Japan and record us having a conversation. The recording bit is nothing special these days, I suppose, but the online friendship is the result of this thing called app dot net, aka ADN. It’s a special kind of social platform, one where the people who use it are the customers, as opposed to the others, where users are just a bulk commodity to be sold to the highest bidder. ADN celebrated its second birthday two days ago, and I’ve been there two years today. I’ve I get a lot out of ADN, not least my conversations with Jason, although I have never done anything to evangelize about it. Consider this a plug.

On food, I thought I would single out two posts about some of the Canadian foods he missed in Japan: Food I miss the most and I am not a chef … but you’ll have to ask him yourself for the details of how to prepare ham cooked in Canada Dry Ginger ale.