So fascinated was I with everything I was learning about the Passover meal from Susan Weingarten that I allowed something she said to pass without further comment. The lamb that God told the Jews to sacrifice was chosen, she said, specifically because eating lamb was an abomination to the Egyptians. I’m glad I did ignore it, in a way, because the distraction didn’t seem worth a detour then. But a podcast listener found herself distracted from the episode itself by this casual remark. I promised I would investigate further.

My only sources are those available online, and they seem clear enough. Egyptians worshipped the ram. Or rather, the ram was sacred to two Egyptian gods, Amun and Khnum. And the Egyptians did not think much of people who tended to the needs of sheep. 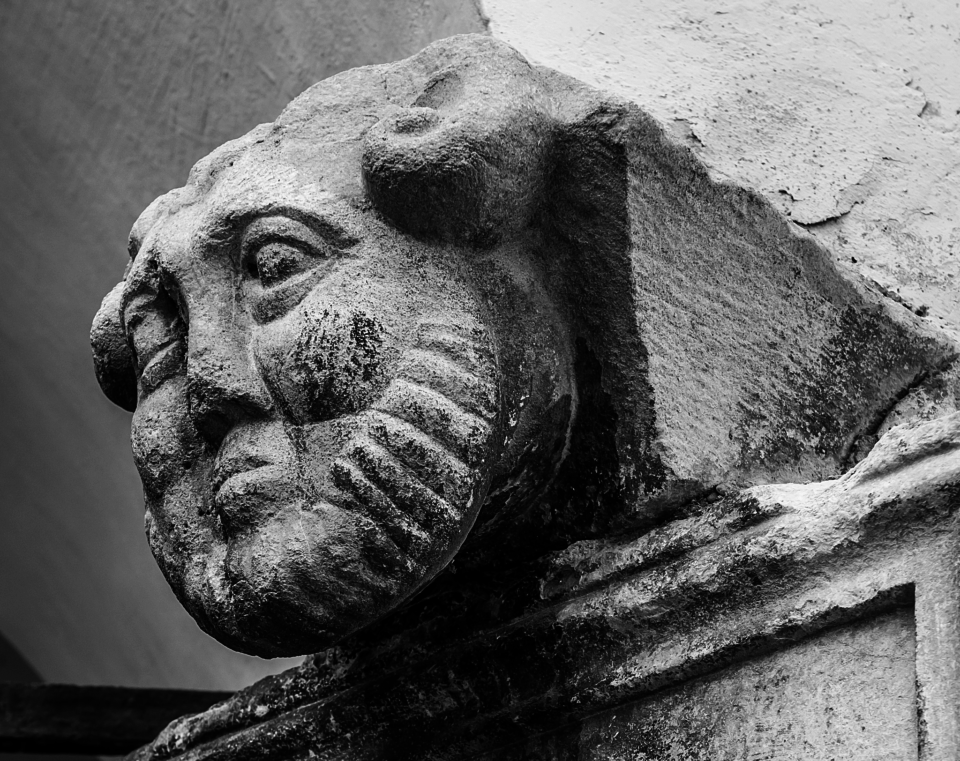 Amun with his ram’s horns, part of a Roman grave at castle Hollenburg in Austria

Joseph – he of the many-coloured coat – coaches his brothers when they come to Egypt in search of grazing to say that they are keepers of cattle, not sheep, “for every shepherd is an abomination to the Egyptians”. They don’t obey him, and confess to Pharoah that they are shepherds, and yet he welcomes them and even tells Joseph that he could use a few good shepherds himself. So the status of shepherds is somewhat doubtful.

Online sources, however, say that the Egyptians also did not think much of people who ate lamb, and that Moses and “any educated person” would have been well aware of this. In fact, Moses objects when God tells him about the sacrifice. “If we sacrifice the abomination of Egypt in front of them, will they not stone us?”

God, on this view, is commanding the Jews to obey him and, when they do, to trust him to protect them. “Sacrificing the Egyptian gods and smearing the blood of their gods on our doorposts was an amazing act of bravery on the part of our Jewish ancestors,” according to this site

A further twist is that the astrological sign of the month of Nisan, when the Passover slaughter and the exodus take place, is Aries, the ram. The slaughter, in fact, is ordained for the middle of the month, the time of the full moon when the ram-gods ought to be at the height of their powers, “and the Egyptians would be powerless to prevent it!”

That all holds together more or less, for a non-scholar like me. Others, however don’t buy it, because “the Egyptians themselves ate meat of animals that they worshipped”. 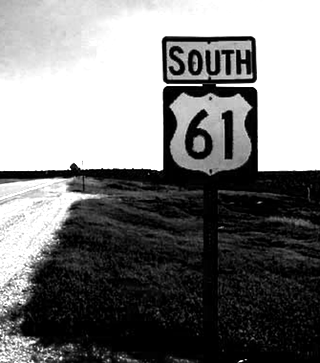 There are other opposing views too, of course. This is a question of Jewish interpretation, after all. Why a sheep? suggests that the choice of a lamb is not because it is an affront to the Egyptians but rather a circling around to God’s original promise to Abraham, after he has agreed to sacrifice his son Isaac. The clinching detail here is that the Passover lamb must be male, “just like the ram that replaced [Isaac]”.

Photo of Amun with his ram’s horns, part of a Roman grave at castle Hollenburg in Austria by Johann Jaritz / CC BY-SA 4.0.

Why was the sacrifice of a lamb by the Jews an abomination to the Egyptians?