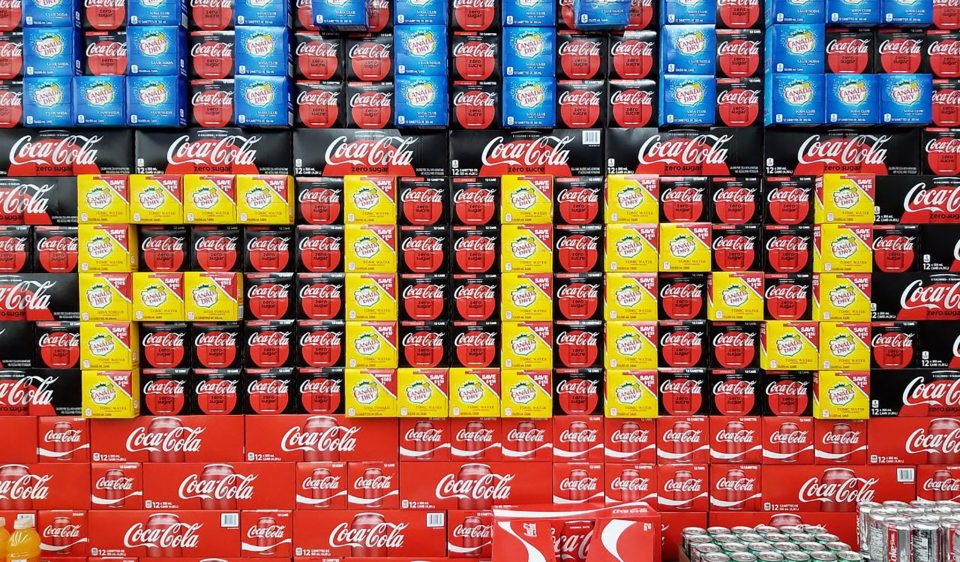 Photo by Don Daskalo on Unsplash.

New Food Economy recently revealed that grocery stores push soda sales on the days that people receive their SNAP benefits, especially in low-income neighbourhoods. The news is based on an academic paper currently in press, and would be shocking indeed if it were not for a few things.1 In essence the study, by Alyssa Moran and her colleagues, shows that in three towns in New York state, stores were almost twice as likely to promote sugar-sweetened beverages on the days SNAP benefits were issued (the first 9 days of the month) compared to other days, and that the effect was greater (4 times more likely) in areas that had more SNAP recipients.

What’s wrong with that? Nothing, as far as it goes. But a couple of aspects of the study and the reporting worry me. For one, the data are from 2011; maybe things have already changed. I also wondered how common it was for states to distribute SNAP benefits in a big chunk at the beginning of the month. I already knew that each state has its own rules, and that when people get their benefits has an influence on crime. So I turned to the USDA’s Monthly Issuance Schedule for All States and Territories.

And quite a few places disburse benefits across several days.2 Is it worthwhile for shopkeepers to give sugary drinks extra marketing attention over a longer period of time, or should they just do it all the time?

What I’m saying, I suppose, is that the study could be so much richer than it currently is, which might then add some illumination to the paper’s conclusion:

Increases in sugar-sweetened beverage marketing during issuance may exacerbate disparities in diet quality of households participating in SNAP. Policy changes, like extending SNAP benefit issuance, may mitigate these effects.

People using food stamps are encouraged to buy soda as soon as they’ve got money in their pockets.

I suspect they need no encouragement to do so. Why shouldn’t people treat themselves to a soda when they have a bit more to spend? The bigger issue is whether grocery stores should be promoting their profits at the expense of the government.

If grocery stores are promoting sugary beverages to SNAP recipients, maybe the answer is to restrict what SNAP benefits can buy, rather than blame people for their choices.