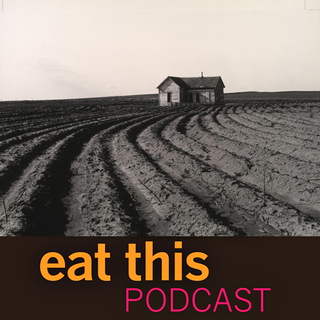 Remember Farm Aid, which launched in 1985? A lot of people do, and they tend to date the farm crisis in America to the 1980s, triggered by Earl Butz and his crazy love for fencerow to fencerow, get big or get out, industrial agriculture. And of course, land consolidation is inevitable, because if you’re going to invest in all that capital equipment to make your farm more efficient, you’re bound to buy up the smaller farmers who weren’t so savvy. Those “facts,” however, are anything but. They’re myths, on which much of the current criticism of American farm policy is built. There are others, too, and they’re all skillfully eviscerated by Nate Rosenberg and Bryce Wilson Stucki in a recent paper.

One villain or two?

And here’s another thing. That first Farm Aid concert apparently raised $9 million. You could presumably help a lot of poor old dirt farmers with that kind of cash. But Farm Aid wasn’t actually about poor old dirt farmers, it was about people like Willie Nelson. He lost $800,000 the year before Farm Aid. Nine million dollars doesn’t go too far when individual people are losing that kind of money.

Many of the things you might believe about the history of agriculture in America just aren't true.