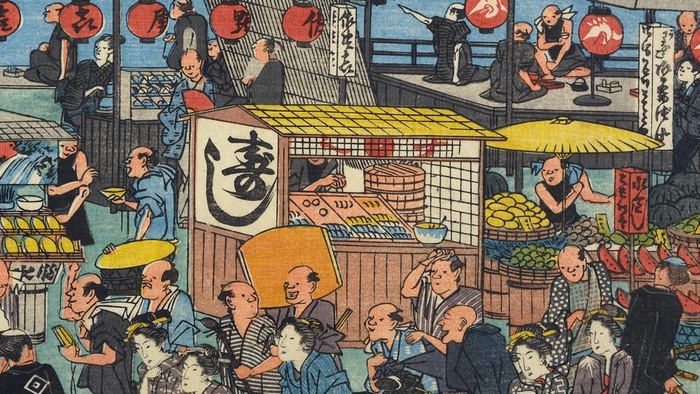 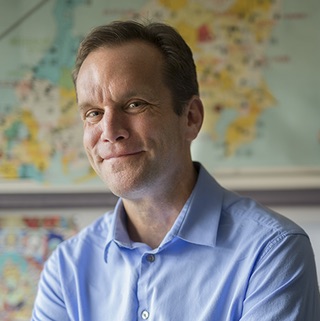 The California Roll was only the beginning. Or at least, the beginning of global domination. Back in the mid 1980s, when I made a documentary for BBC TV about disgust and learned food habits, we chose sushi as our exemplar of the Westerner’s idea of hard-to-understand foods. Raw fish. Cold rice. Seaweed. What’s to like? If I had known then of the rich history of sushi, I’m sure we could have made even more of its strange 1980s incarnation.

Eric Rath’s history of sushi traces the word back to its origins as a method of preserving fish through many twists and turns to today, when sushi means almost anything you want it to mean.