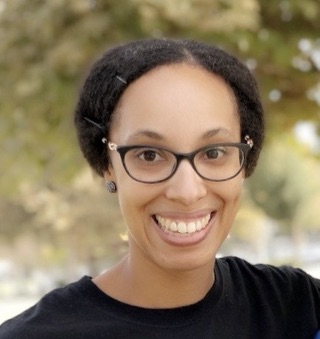 Jessica Kehinde Ngo recently wrote an impassioned piece bemoaning the fact that “the plantain has long been eclipsed by its banana cousin”. That alarmed me a little, as did the question immediately afterwards: “Where can the curious go to learn about its fascinating transnational history?” My problems were, first, that I do not regard plantains and bananas as cousins. Botanically, they are one and the same. Secondly, despite having apparently done lots of research, Jessica Kehinde Ngo seems not to have encountered the mother lode for all the scientific evidence on banana one might want, for example: 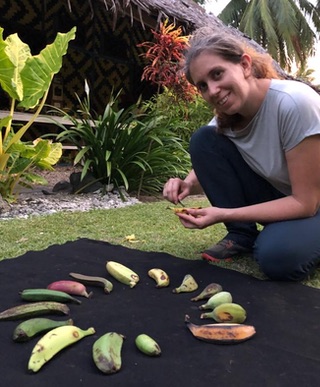 The banana vs plantain dichotomy perpetuates the misconception that banana refers to dessert bananas only, and plantain to all cooking bananas, a distinction that doesn’t exist in countries where the banana is native and that arose in English,

We were coming at the word “plantain” from different standpoints. For Jessica, “[e]ach bite of plantain connects me to my roots, though I am many miles from my father’s homeland”. For me, the inability of my Musa-specialist ex-colleagues usefully to distinguish plantains from bananas was at one time a very sore point.

Time to bring the cultural and the botanical together, by talking to Jessica Kehinde Ngo and Julie Sardos, who collects and classifies bananas at the Musa Germplasm Transit Centre.

What you call a plantain is probably an accident of history