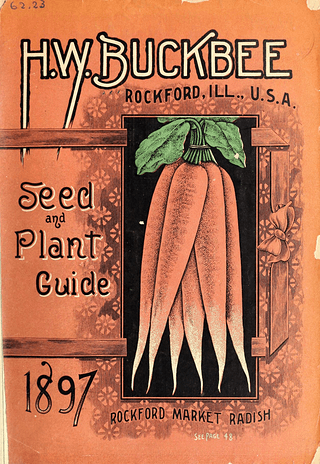 Earlier this summer, I learned about a talk at the annual conference of the American Society for Horticultural Science. The press release said it “holds all the intrigue of a murder mystery and all the painstaking, arduous pursuit of an archeological dig, along with a touch of serendipity”. And it concerned the rediscovery of a kind of radish that in its day was extremely famous. My kind of mystery. Naturally I had to talk to the sleuth cum Indiana Jones, Dr Gary Bachmann. Before I did so, though, I did a bit of digging of my own so that I’d be able to contribute a clue myself.

The rediscovery of the radish that put Long Beach, Mississippi, on the map raises all kinds of questions for vegetable sleuths, amateur and professional. Can you identify a variety beyond reasonable doubt? Does that even matter, if the culprit matches the suspect closely enough? And how many radishes would fill a boxcar? 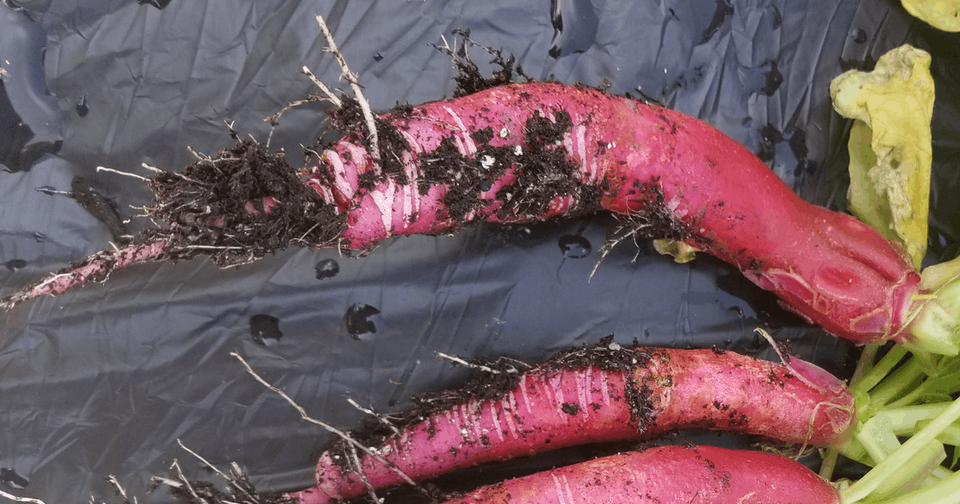 The radish in question

"All the intrigue of a murder mystery and all the painstaking, arduous pursuit of an archeological dig." For a radish.