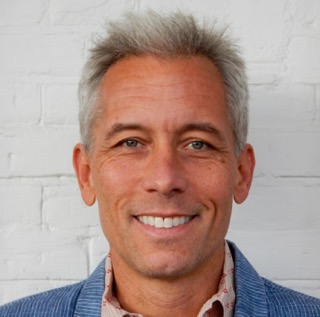 It has been a difficult year for food supplies, and even more so for food markets. Prices everywhere seem to be higher than they have been for a long time, and that’s just in retail shops. On international commodity markets, things have been wild. Wheat shot up after Russia invaded Ukraine in February, but had started rising well before that, in mid 2021. Prices began to drift down in mid-May, while fighting was still intense and no wheat had yet left the Black Sea. As became clear, there was no great global shortage of wheat, although it had become scarce.

There was a lot of talk about speculators and starvation, which just happens to be the topic of a blog post by David Zetland, an American political economist who teaches at Leiden University in The Netherlands. He, like me, had long dismissed claims that speculators exacerbated price increases, but unlike me had changed his mind, at least in some cases. Of course I wanted to understand why, so I asked David to walk me through that and other some fundamental economic ideas as they relate to food and water.

Speculators can actually drive prices higher, which was news to me