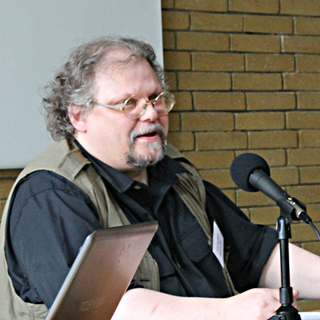 The history of pasta, ancient and modern, is littered with myths about the origins of manufacturing techniques, of cooking, of recipes, of names, of antecedents. Supporting most of these is a sort of truthiness whereby what matters most is not evidence or facts but – appropriately for us – gut feeling. Combine that with the echo chamber of the internet, and an idea can become true by virtue of repetition. So it is, by and large, for the idea that Arabs were responsible for inventing dried pasta and for introducing it to Sicily, from where it spread to the rest of the peninsula and beyond. You can find versions of this story almost everywhere you look for the history of dried pasta.

Anthony Buccini’s gut feeling, however, was that this story was not true. His expertise in historical linguistics and sociolinguistics tells him that the linguistic evidence for an Arab origin gets the whole story backwards; rather, one of the principal elements in the spread of dried pasta through Italy and beyond was the commercial expansion of Genoa. The stuff itself was being made in southern Italy, the Genoese took the word and the stuff to the north and to Catalonia, and it was the Catalonians who took them to the Maghreb and the Arabs.

So what did the Arabs do? They wrote it down in their cookbooks. And a bit more besides.