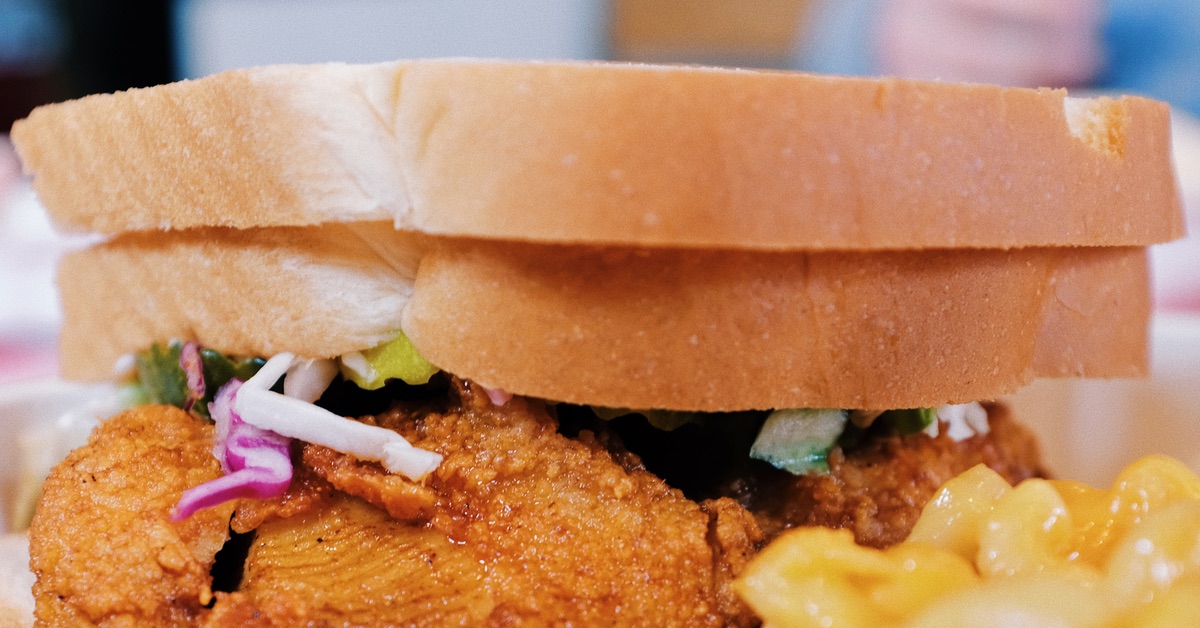 I first visited the United States as a camp counsellor in Vermont. On my first or second day, trying to maintain some semblance of order at the dining table during lunch, one of the boys accidentally knocked over his cup of Kool Aid. Another boy reached for some slices of fluffy Wonder Bread to mop it up. It did the job superbly.

Over on Facebook an interesting discussion unfolded after Karima Moyer posted a video of the Puratos Sourdough Library to Bread History and Practice. It prompted the group’s administrator, William Rubel, to voice all kinds of doubts about sourdough, doubts that I want to address here rather than there. It has taken me a little while because I have been travelling.

The first question William asks is “on what basis can we say that sourdough is better?” Taste and digestibility would be two among many that come to my mind, none of which need be absolute. I think William is setting up a straw man:

When you elevate one system you by definition denigrate the others. Like in religion. When you say that your god is in the one true god, then you implicitly brand the other gods false gods.

There is no competition between yeast and sourdough to be the one true god, at least not among thoughtful bakers. I know I’m an agnostic on that. Karima carefully pointed out that

the sourdough revival is part of the broader search for authenticity and recovery of flavor, hence both cultural and gastronomic.

And this seems to have triggered William to attack on several fronts. One is that there can be no sourdough revival because there is no sourdough tradition in the Anglophone world. Karima, “by way of a rebuttal,” dealt thoroughly and thoughtfully with that:

A “revival” does not so much recreate the past as it does refashion aspects of it in reaction to a perceived dissatisfaction with present practices.

William graciously accepted that he was, perhaps, too much of a literalist. Nevertheless, he seems set on defending the Chorleywood Bread Process.

I find the flat out demonization of the Chorleywood process hard to accept. Why can’t we like what we like?

Absolutely. Like all matters of taste, chacun à son goût. I don’t hate the CBP because the bread it produces tastes dull and feels worse. I hate it because it diminishes the value of other kinds of bread. If a loaf of pap is available for pennies, how are we to justify an adequate reward for the baker who needs time and space to produce a different kind of loaf? It is the existence of cheap bread that makes a desire for something better into an elitist, privileged foodie pursuit.

The cheapening effect of CBP bread goes all the way to bread’s foundation. Nathan Myhrvold is fond of pointing out that the plastic bag that encloses a supermarket loaf costs more than the farmer gets for the wheat that makes the loaf possible. The environmental destruction that cheap wheat brings in its wake is paid for by society as a whole, including we who pay more for good bread.

And, of course, cost per loaf measures little of real interest. Still, as has often been said, “If you can’t measure what’s important, you make what you can measure important.”

Time is money; that is why Chorleywood bread is cheap. Because it takes next to no time. William admits as much when he says

A bread made with .2% yeast and allowed a 16 hour fermention is – I think – fungible with many a sourdough.

Again, a point I and many others have made. Even 0.1% yeast will give a good result. Yeast is not the problem; time is.

While natural leavens may bring a little something extra to the party, there is absolutely nothing wrong with giving a small amount of yeast the time it needs to create complex flavours and an enticing texture. To do that, though, the baker needs somewhere to keep the dough while it is fermenting and someone on hand to keep an eye on the dough, both of which increase the baker’s costs.

This, to me, is the fundamental problem with so many “cheap” foods. They become cheap by speeding some aspect of their production. By and large, speed is bad for the quality of the product, although of course there are exceptions, such as olive oil. Speed also creates externalities, environmental degradation and public health being two, that all of society pays for. But more than that, the holy grail of ever cheaper food, embodied in the Chorleywood Bread Process, creates a mindset that fails to value the food we eat and the people who produce it.

P.s. Karima weighed in with a defence of sourdough and fermentation that I’m also not convinced by. She thinks “there is something inherently enticing about the fermented taste that appeals to us instinctively”. I’m not sure I agree with that. On the contrary, to me many of the fermented foods she lists – “pickled foods, beer, wine, cheese, vinegar etc” – are not innately attractive. We learn to like them, possibly because they are good for us, more probably just because they are enjoyable.

P.p.s. I hope William will elaborate on steam as a raising agent for pre-industrial bread and on sourdough being the leavening of choice for certain industrial bread bakes.

Photo by Blake Guidry on Unsplash