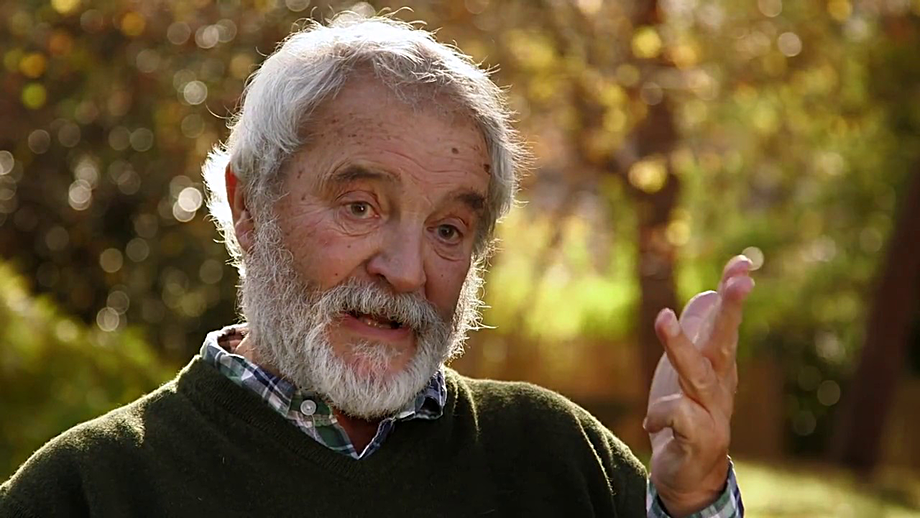 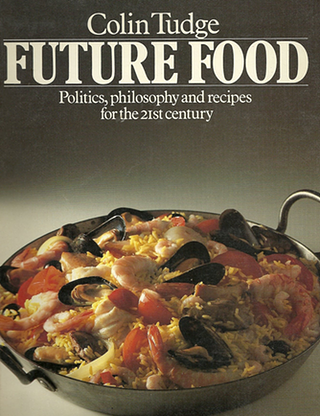 “Plenty of plants, not much meat and maximum variety.”

The best advice for a good diet I’ve ever heard. It’s a maxim devised by Colin Tudge, long before anything similar you may have heard from more recent writers. Tudge, more than anyone else I know, has consistently championed the idea that meat ought to be seen in a supporting role, rather than as the main attraction, a garnish, if you will.

Tudge has been thinking and writing about agriculture and food systems for a long time, and we’ve been friends for a long time too. In fact, it’s fair to say that knowing Colin has influenced my own thoughts about food and farming quite a bit. As far as Colin is concerned, we’ve been going about farming in completely the wrong way for the past 100 years or so. Instead of asking how can we grow more food, more cheaply, he thinks we should focus on what we need – good, wholesome food that doesn’t destroy the earth – and then ask how we can provide that for everybody.

He’s expanded and built on those ideas in many books since Future Cook (Future Food in the US), which contained that pithy dietary advice and which was published in 1980. And rather than reform or revolution, neither of which will do the job he thinks needs to be done, he advocates for a renaissance in real farming.

First let's decide what kind of food supply system we want, then use that to bring about a renaissance in real farming.