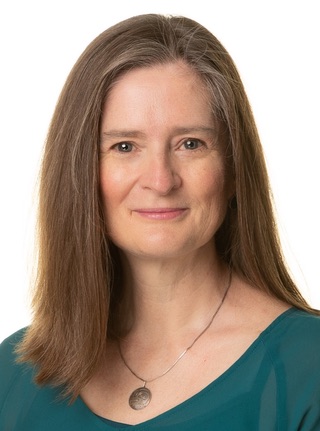 People, not least parents, have becomes concerned about the increasing proportion of obese and overweight children in wealthier countries. It has even been called an epidemic. Can biology and anthropology deepen our understanding of childhood feeding and suggest possible solutions? Tina Moffat certainly thinks so. She has studied how children are nourished in Japan, Nepal, France and her native Canada. Her book – Small Bites – rounds up the evidence and shares several important observations. Neophobia – trying very small quantities of novel foods until your body is certain they won’t harm you – is a behaviour common to all humans (and other omnivores). Picky eating, which terrifies parents in certain cultures, becomes entrenched by being rewarded. And school lunches demonstrate what society thinks makes a proper meal and the value it places on good childhood nutrition.

There’s a huge difference between neophobia and picky eating, just as there is between food and nutrition. How best to undertake the tricky business of helping children to eat well.